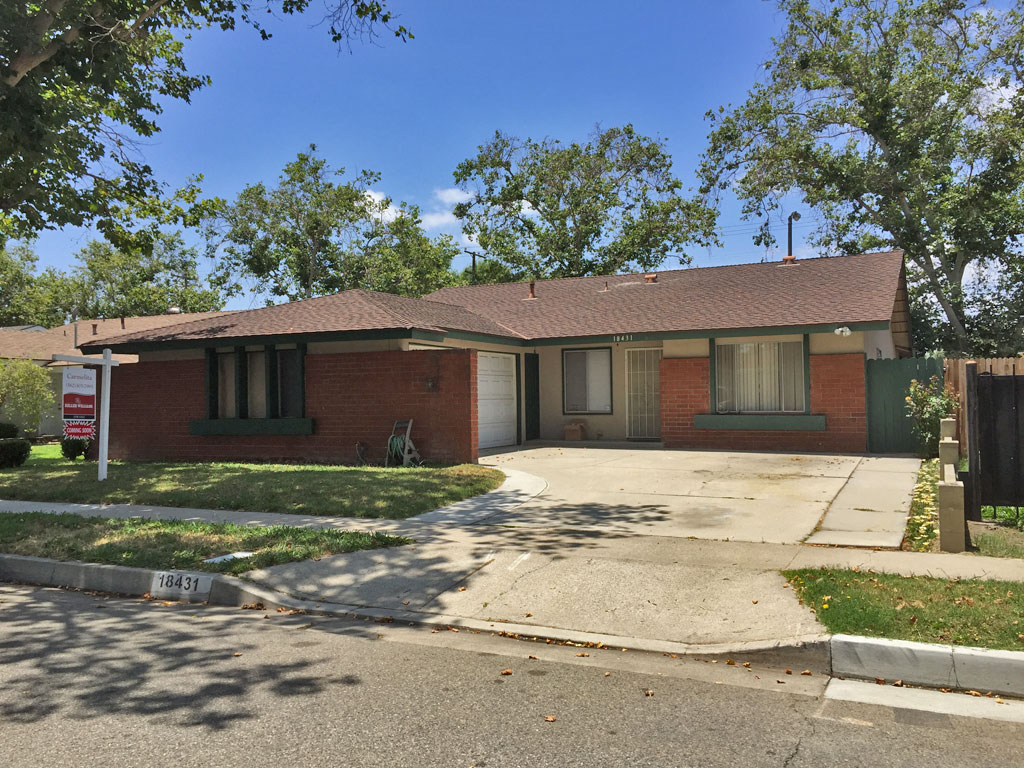 The property opened probate on July 8, 2015.  The PR/Administrator is the deceased owner’s son.  His name is Byron.  He intends to complete his college education using the proceeds of the sale according to his departed father’s wishes.

On April 18, 2015 at 10 AM, Byron’s father took his own life.  This voluntary act ended eight years of pain and suffering.  He had been continuously suffering from the side-effects of a lengthy stay in the hospital in 2009.

He continued to work the job he had before his sickness but was blindsided when the company he worked for closed down his department.  Having lost his job, and his health deteriorating, he was not able to find a job to replace the one he lost. He applied for disability but was turned down with the reason saying that he could still work.

After unemployment ran out, he started exhausting his savings. He could no longer pay his health insurance, was unable to qualify for disability and unable to find a new job, he had no source of financial support.  He started going to the free clinics but the health care was not adequate enough to help him with his pain that was getting worse every day.

In his letter to his son and his family, he said that he never wanted to go back to the hospital.  He had finally reached the end of what seemed to all of us who knew him – his endless patience.

Harold was a very patient man.  He was kind, sensitive and considerate to others.  He was an extremely bright and talented computer programmer.  In his youth, he worked for IBM, where he received a lot of recognition.  He then founded his own consulting company, HCS Inc. and did very well but his health was always his weakness because of a genetic predisposition.

He was a very private man.  He was not one who complained about anything that happened to him.  He could have filed a lawsuit against his doctors during his 14 month stay in the hospital in 2009 but he was also not a litigious man.  He knew the doctors and nurses who worked with him were trying their best.

At the same time, he knew he never wanted to be in the hospital ever again.

Being a very logical man, he calculated his chances for survival and decided that he wanted to exercise choice over the way in which he would leave this world.

Byron has reached some sort of closure from the letter his father left for him and his immediate family.  This does not make it any easier for him to accept that his father is no longer in this world but he intends to continue with his education.

Byron hopes to become a famous writer someday.  He now lives with his mother in an apartment a few blocks from Cal State Fullerton where he intends to finish his studies.

If you are an investor, we are accepting backup offers and will choose a buyer no later than August 15, 2015.  Submit a formal offer – IN WRITING – to Carmelita in order to be considered.  She has graciously offered to help you write the offer if you need help.

Also, for those who believe in energy healing, a shaman has been hired to cleanse the property of all negative energies.  Ever since the clearing, the house has received quite a few offers. 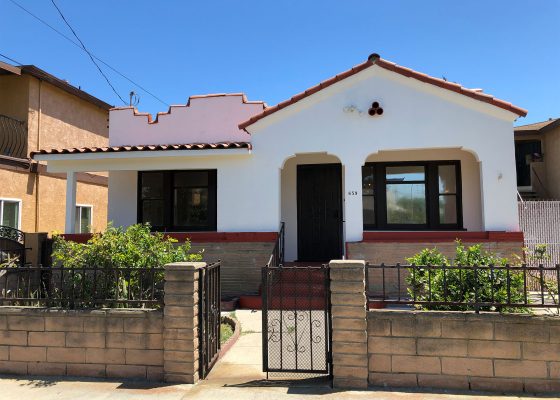 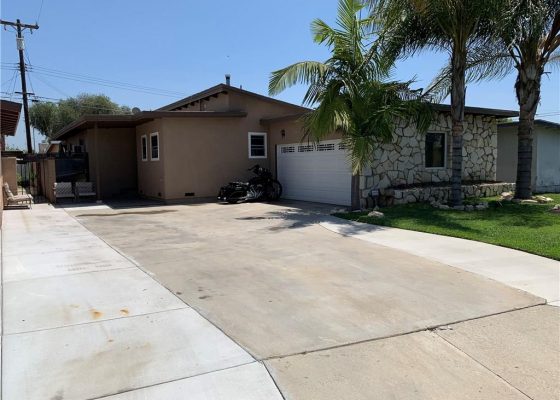 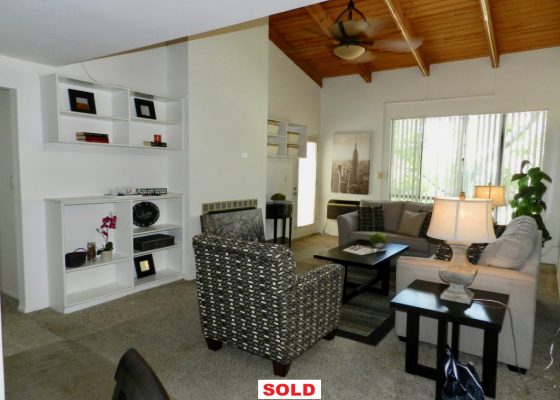 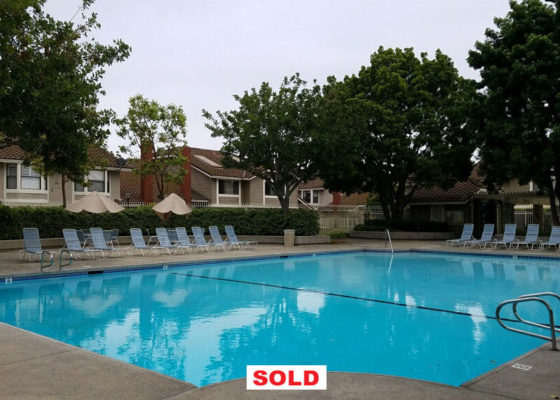 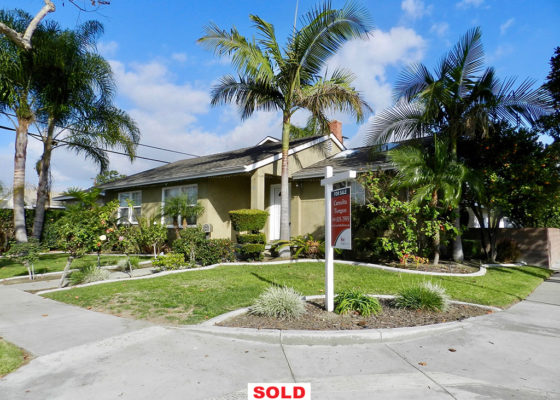 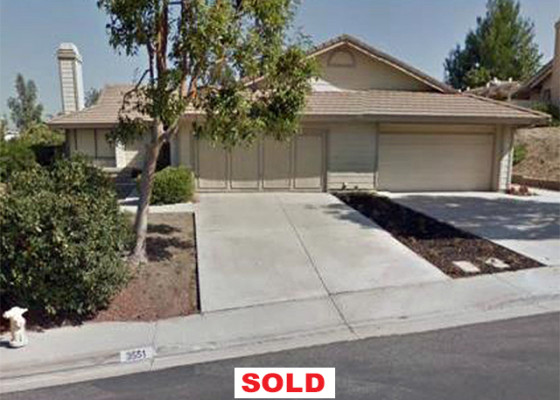 Finding your dream home becomes easy with the help of The Prime Agent of Real Estate. I focus on facilitating smooth transactions so you can have peace of mind. I thrive on your success, referrals and repeat business. Read More…

The property opened probate on July 8, 2015.  The PR/Administrator is the deceased owner’s son.  His … END_OF_DOCUMENT_TOKEN_TO_BE_REPLACED

Choosing the Right Agent for You

You are now at the top of the cliff, by the edge, looking far into the horizon, then down into the … END_OF_DOCUMENT_TOKEN_TO_BE_REPLACED

Ethics – Finding or Defining Its Meaning

This is an innocent looking word and is often used as much as the word moral. Ethics can be used as … END_OF_DOCUMENT_TOKEN_TO_BE_REPLACED

Your Loan Modifier Must Know of Foreclosure Notices on Your house

Dear Home Owners, It's encouraging to know that a lot of loan modifications are succeeding, granting that it took several months, sometimes years, to make it … END_OF_DOCUMENT_TOKEN_TO_BE_REPLACED

As a fairly general rule, homes appreciate about four or five percent a year. Some years will be more, some less. The figure will vary from neighborhood to … END_OF_DOCUMENT_TOKEN_TO_BE_REPLACED